It's becoming a growing trend among millennials to quit their full-time job and join the world of YouTube. It is considered a goldmine of sorts and one of the most commonly asked questions is, how much does YouTube pay? While one can make a promising career out of YouTube, it's also important to remember that not everyone is a Jenna Marbles, Superwoman, PewDiePie, Bethany Mota, etc. In fact, it's actually difficult to pinpoint how much YouTube pays because there are so many factors to consider. While being a YouTuber may seem like the ultimate dream job, is it all that it’s made out to be? Let’s find out.

First things first, you need to set up a channel with quality content and the right keywords to attract the right kind and number of subscribers. According to some recent changes, channels that have less than 10,000 views cannot run ads on their channel, so your first aim should be to gain more views and subscribers. Then, in order to actually make money from YouTube, you have to monetize your channel if this option is available in your country. You can do this by going to Creator Studio > Channel > Status and Features and clicking "Enable" under Monetization. What that means is you're giving YouTube permission to place ads in your videos and also that you're agreeing to not have any copyrighted material on your channel. You can also choose what type of ads you want to show. You will also need to set up an AdSense account with a valid PayPal or bank account and mailing address. Once YouTube has reviewed and approved your channel, you will be able to start making money. 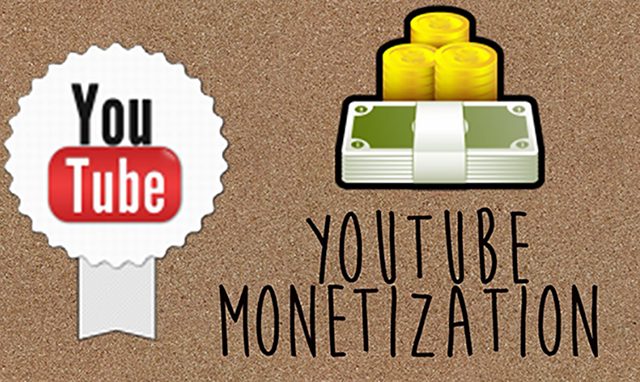 When we're talking about how much does YouTube pay, it's a common misconception that the more views your videos have, the more money you make. The truth, however, is a little more complicated. You know those "annoying" ads that play sometimes before videos? That's where the money lies. Say your video has 50,000 views but a specific ad played only 2000 times, you will be paid based on those 2000 times and not the number of views. It also comes down to how many people actually watched those ads and how many clicked on them out of those 2000 times. Simply put, it's not about your views but about the engagement of your audience. Of course, that doesn’t mean more views and subscribers aren't important, as having more subscribers increases the likelihood of the ads being watched.

As you may have noticed, there are different kinds of ads that play on YouTube. There are skippable ads, display ads, bumper ads, skippable reserved ads, and non-skippable ads. A big factor in deciding how much you get paid is which of these ads play on your channel and what level of engagement occurred. Also, the advertisers can choose to pay per thousand views or only pay when someone clicks on their link.

Another thing to consider is which countries' ads are playing on your channel. For example, advertisers in the US, UK, Canada, etc. pay much more to YouTube than countries like India, Pakistan, Nepal, etc. This means the larger your audience from the former countries, the more you will make. It also sometimes means that, even though you have more people watching from the latter countries, you may still end up making more from fewer subscribers from the former ones.

Seasonality is another factor that will affect your earnings. For example, advertisers pay much more during the Holiday Season as opposed to right after. 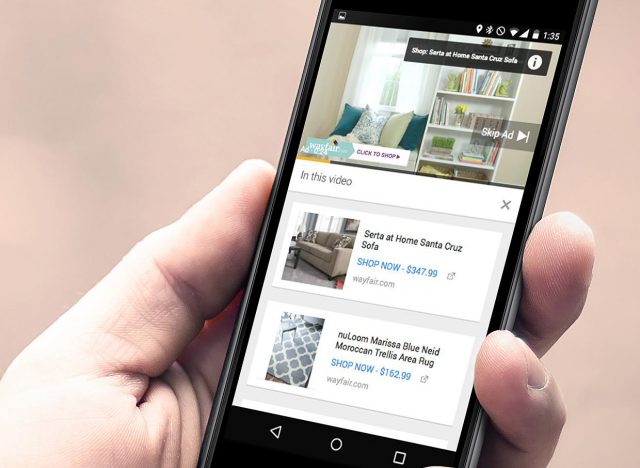 Cost per mille or cost per thousand (mille is one thousand in Latin) is the amount an advertiser pays to place their ad in YouTube videos 1000 times. Each time an ad plays completely, it's called an impression.

Effective CPM is a term YouTube uses instead of RPM.

If you want to calculate your eCPM for a certain period, here's what you need to do:

Looking at monetized playbacks in your analytics will give you a better idea of your eCPM.

The truth is, there's no telling. Even the YouTube partner agreement states that there are no guarantees about how much or whether you will be paid. It all depends on the advertising revenue that your channel creates. To start getting paid, you have to first reach a minimum payment threshold, which is different in different countries; $100 in the United States, €70 in European countries, £60 in the UK, etc. Also, remember that YouTube takes a whopping 45% of whatever ad revenue is made from one of your videos - and that's before taxes. You also have to consider the cost that goes into creating and editing your content. While there are no exact figures, according to an article in the New York Times, it was estimated that the average CPM is about $7.60 and the average RPM is about $1.25-$2 per 1000 views. 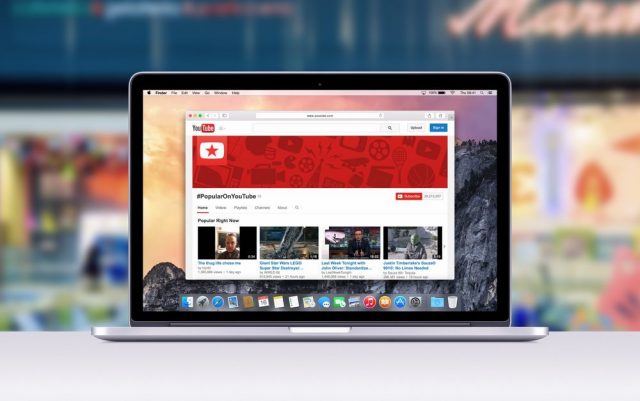 How Much Money do YouTubers Make

Let's talk a little about famous YouTubers and how much they make, because not everything is as rosy as it seems. It was reported that YouTuber PewDiePie makes about $7.4 million from his channel. After YouTube’s 45% cut and taxes at 30%, that would bring his net income to about $4 million. While that's still great, not everyone will have the same kind of luck. Michelle Phan's total revenue stands at about $378,000 while her net income is $145,530. Olga Kay makes about $100,000 but her net income is about $38,500. Remember we’re not adding the cost of actually making and editing videos here.

How to Make More Money

Ads are not the only way to make money from YouTube. As your channel grows, you could also end up working with other brands and getting sponsorships. You can make affiliate videos. You can also make money from YouTube Red subscriptions. This is calculated based on how many YouTube Red members are watching your videos. Merchandising, crowdfunding, and events are also great ways to add to your YouTube income. 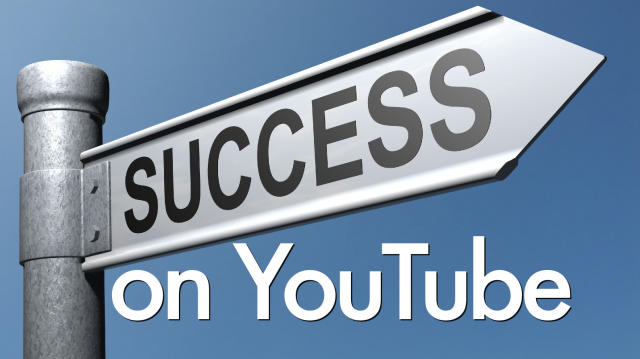 While it's not as easy as it may seem, YouTube can still be a great source of secondary or primary income if you know how to play your cards right. Do your research, keep the good content coming, be patient, and you will see success!