If you have ever asked yourself how much is 1 million dollars in rupees, you have come to the right place. The recent past has seen a growing economic relationship between India and the United States that only promises to multiply in the coming years. The bilateral trade between the two countries has nearly doubled in the last ten years, reaching $114 billion in 2016. With India being one of the fastest growing economies in Asia, both countries can only expect to benefit from more trade and investment deals. When you're talking big numbers like millions, billions, and trillions, people often wonder, how much actually is 1 million dollars in rupees? With different currencies and numbering systems coming into play, things can get a little confusing. So, let's simplify it and get to the bottom of the numbers behind it all.

The official currency of the United States is the US dollar or USD, symbolized by the "$" sign. As you know, it is one of the strongest currencies in the world and is accepted practically everywhere. As for the denominations, the coins include 1 cent, 5 cents, dime, quarter, 50 cents, and a dollar coin. The notes consist of 1, 2, 5, 10, 20, 50, and 100 dollars. Different Presidents are depicted on the different coins and notes. 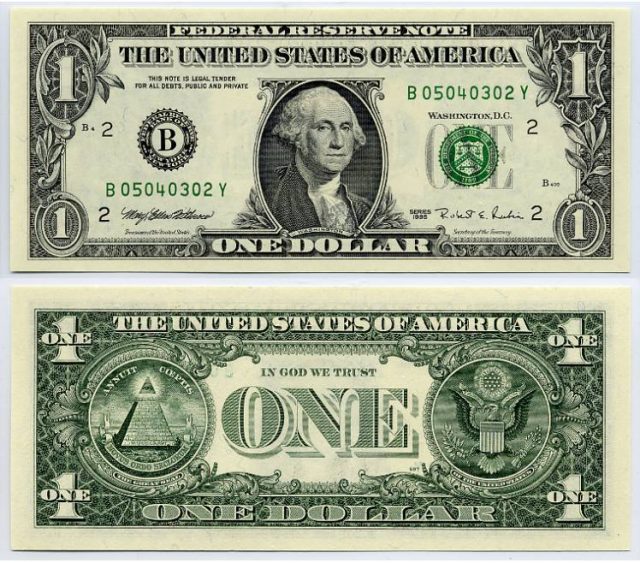 The official currency of India is the Indian rupee or INR, symbolized by the "?" sign. The Indian currency was recently in the limelight because of the demonetization move by the current Prime Minister, Mr. Narendra Modi. The current denomination includes coins of 50 paise, 1 rupee, 2 rupees, 5 rupees, and 10 rupees, while the notes include 5, 10, 20, 50, 100, and 2000 rs. A new 200 rupee note has just been introduced and it is said that a new 1000 rupee notes will also be available soon. 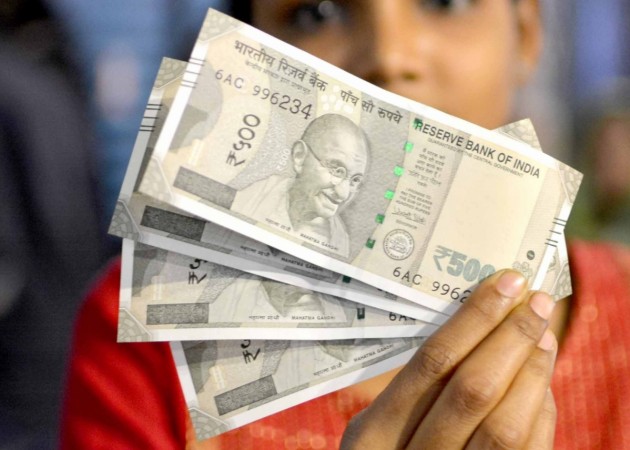 To understand how much 1 million dollars in rupees is, we have to first get down to the basics, and understand how the Indian numbering system is different from the American one.

Conversion of USD to INR and Vice Versa

Before converting anything, you have to figure out what the current exchange rate is. You can either use Google or XE currency to find this out. For example, today's exchange rate is 1USD = 64.84 INR. Let's round that off to 65 INR for the sake of convenience.

So, for the first question, how much is 1 million dollars in rupees?

Similarly, if your question is, how much is 1 billion dollars in rupees?

We can use a similar method to convert INR to USD.

For example, how much is 1 crore INR in USD?

Similarly, if you’re wondering how much is 100 crores INR in USD

This simple formula and understanding the difference in the numbering systems will help you easily convert the two currencies. 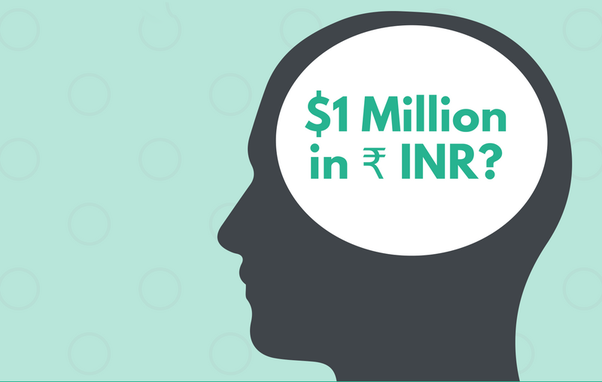 Currency Converters that You Can Use

Of course, not everyone has the time or inclination to manually convert such large amounts every time. For the sake of convenience, you can simply use currency converters. Google is always the safest and the easiest bet. XE Currency is another well-known option that works seamlessly. For other desktop options, you can try x-rates.com, Oanda.com, and Travelex.com.

If you are looking for apps for your phone, you could try XE Currency,  Easy Currency Converter, Convert Pad, Exchange Rates, Unit Converter, Forex Currency Rates, Mobile Converter, and My Currency. While there are many more options available both in the Play store and the Apple store, these have the best user reviews.

While you may not actively need to know conversion rates, it's always wise to stay in touch with the changing financial trends. This will keep you up to date and in turn help you make wise investment decisions.

In conclusion, we hope that this article has helped you better understand how to convert one million, one billion, one trillion USD to INR. It’s important to always stay savvy when it comes to finances, wouldn't you agree?